The Beaufort Hotel has partnered with Maker’s Mark to create their their Private Select Bourbon. One of only a handful of locations to feature a custom barrel, the hotel’s 34° North Restaurant is a first for the Crystal Coast.

The one-of-a-kind bourbon is the product of a custom finishing process applied to the legendary Kentucky Straight Bourbon. 34° North Restaurant at the Beaufort Hotel features a Whisky List with over 200 whiskys.

Be sure to try one of their signature cocktails including the popular Fig-Hatten and 34 Degrees of Separation.

The goal of the Menhaden Whisky Society whiskey tasting is to sample some unique whiskeys and engage in discussion and fellowship with like-minded people. The informal group comes together for a whisky tasting. A small, innovative taste of food will be paired with each whisky. Whisky tastings will take place monthly and whisky dinners will also be held throughout the year.

Sign up for the Menhaden Whisky Society to be kept abreast of all things whisky related at the Beaufort Hotel!

Stay in the Loop

Sign up for the Menhaden Whisky Society to be kept abreast of all things whisky related at the Beaufort Hotel! 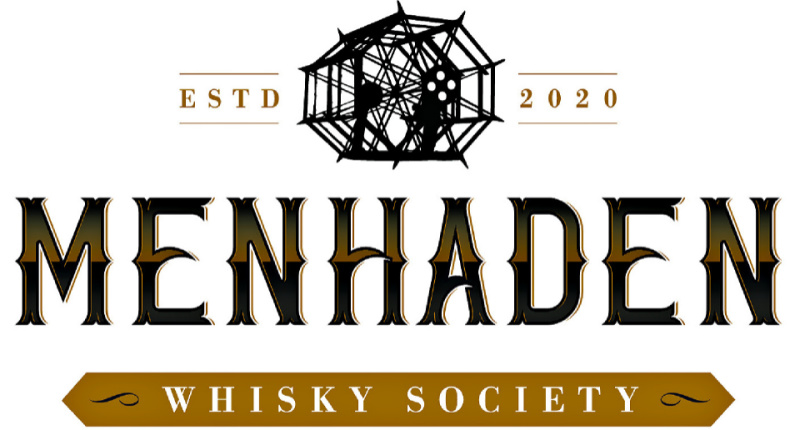 About the Menhaden Whisky Society

The Menhaden Whisky Society is a nod towards Beaufort’s heritage and rich fishing industry. Menhaden was the fish that built Beaufort.

Menhaden was a year-round fishery in Beaufort, and natives could often smell the fish being reduced in town, calling it “the smell of money”. That smell — was part of Beaufort’s culture and identity. The shad season began in May and lasted through mid-January.

Menhaden were caught in massive nets and then brought to Beaufort for processing. Reduction of menhaden generated products that were ground into fertilizer or minced into meal for cat food and dog food. This fish was also cooked and squeezed to extract their oil for use in paint, linoleum, soap, and Omega-3 dietary supplements.

The North Carolina menhaden fishery flourished up into the late 1960s. Beaufort was no exception. Beaufort Fisheries, Inc. would process about 110,000 pounds of fish meal an hour from start to finish.

In the 1970s, the state’s menhaden fishery began to decline due to a reduction in the numbers of fish and competition from foreign sources.

The last menhaden factory in North Carolina, Beaufort Fisheries, Inc., closed its doors in 2005. A few years later the structure was razed.

Although nothing remains of the structure, an old net reel is located on the grounds of the Beaufort Hotel. This giant net reel has become a lasting icon of the Menhaden Industry in Beaufort.

Today, the Beaufort Hotel sits on the site of the last remaining Menhaden plant in North Carolina.

34° North Restaurant is open daily, 7 days a week, 365 days a year, serving breakfast, lunch, dinner, and weekend brunch. Our weekend brunch is served on Saturday and Sunday from 7 am – 3 pm. 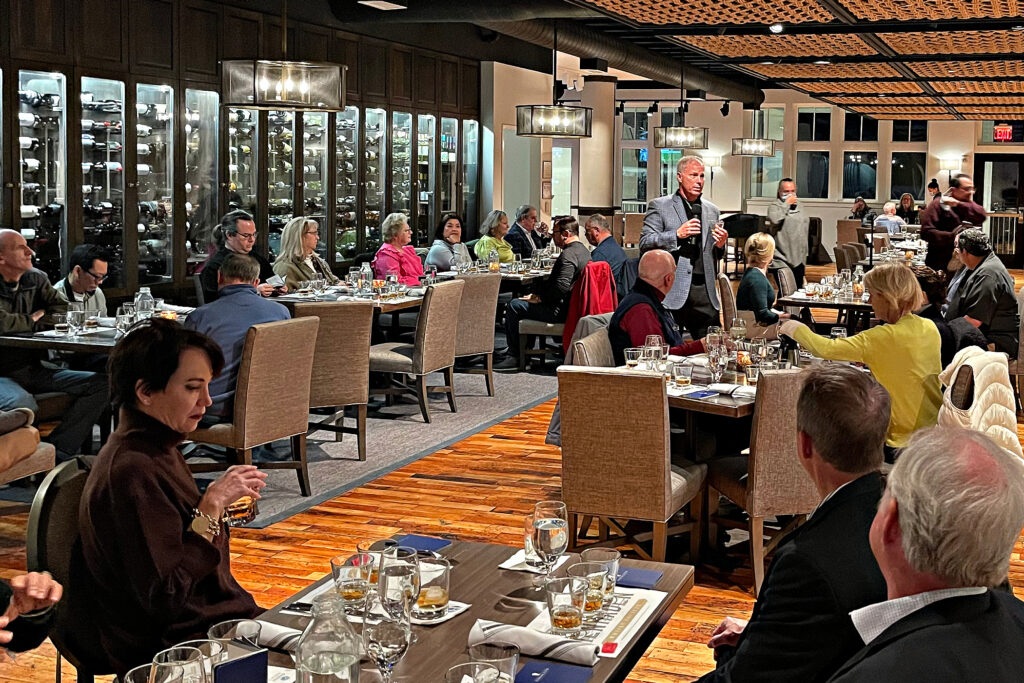