What do many local commercial  fishermen have in common with 34° North Restaurant? They participate in the “Carteret Catch” program, a branding campaign for the Carteret County fishing industry that brings the catch to the consumer and assures end users that what they are purchasing is locally caught.

Members of the organization include commercial fishermen, distributors, seafood markets, and restaurants.

As a member of “Carteret Catch,” 34° North Restaurant connects the consumer with the producer right at the dining room table with daily seafood features.

Buying local seafood products not only connects consumers to locally available, sustainable seafood, it supports a culture and community of folks who define the character of the Carteret County coast.

For “Carteret Catch” participants, the commitment is easy for the business owner. Fish markets and restaurants simply have to ensure that at least one seafood offering is local year-round.

You’ll notice the Carteret Catch feature on the menu at 34° North Restaurant. This seasonally inspired dish changes daily based on availability.

34° North Restaurant goes beyond that minimum requirement by offering as much local seafood as possible.

“We’ve made a very conscious decision to incorporate as much fresh local seafood into our menu as possible,” stated Chef Jordan. Its part of the North Carolina guest experience at 34° North Restaurant.

Formed in 2006, the “Carteret Catch” program began as a result of the influx of cheaper, imported seafood replacing domestic catches in the commercial markets. The program is a joint venture between Carteret County fishermen and local restaurants.

The mission of the “Carteret Catch” program is to sustain the livelihood and heritage of the Carteret County fishing industry by educating the public about domestic seafood, as well as advertise seasonal seafood caught locally.

When dining out in Carteret County, be sure to ask your server the most important question of all – “Is it local?” It’s not a question at 34° North Restaurant, you’ll know by the taste. 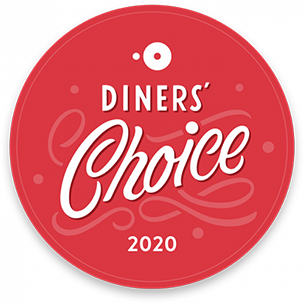 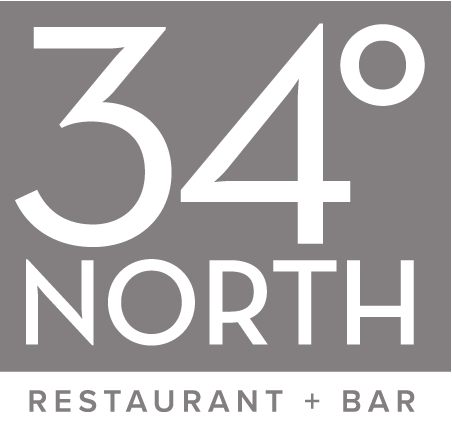